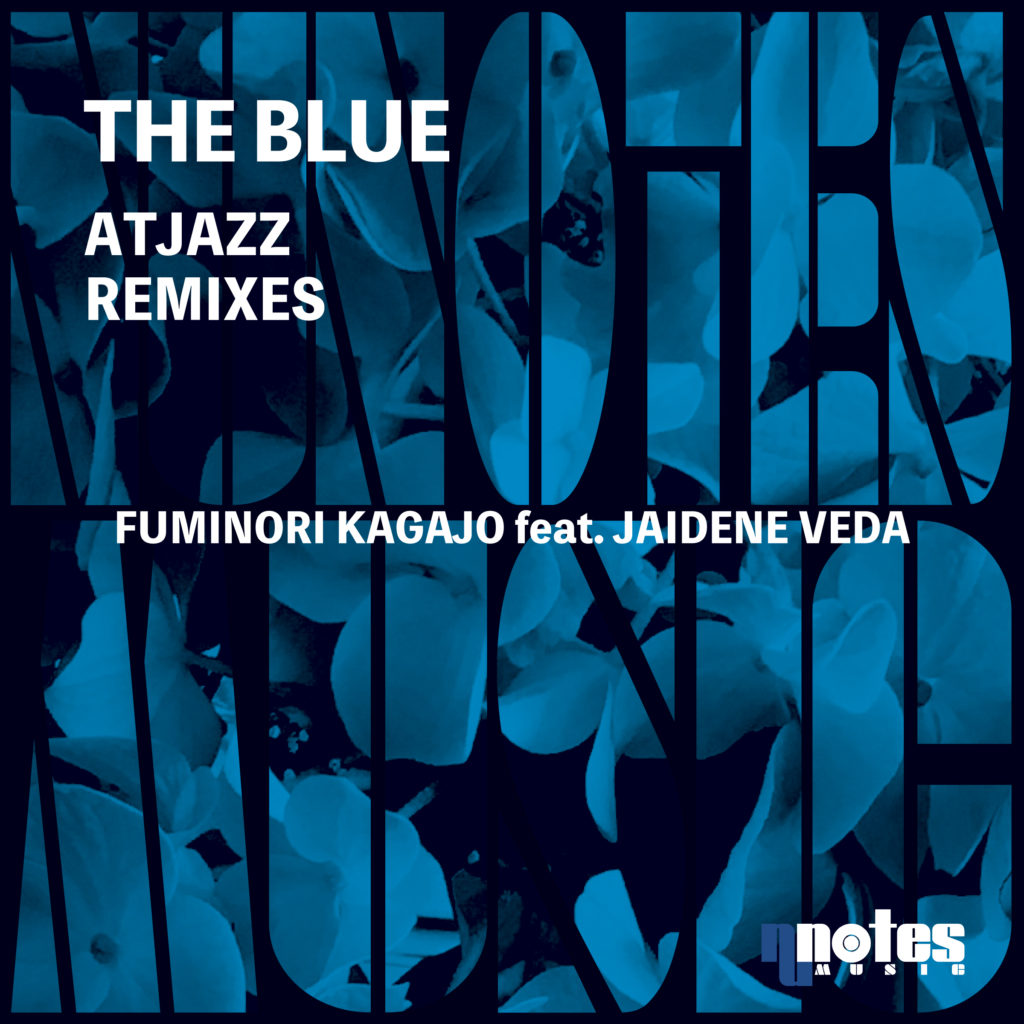 Fuminori Kagajo launches his brand new label Nu Notes Music in proper style with “The blue” taken from his debut album “Timeless” released in spring of 2018 exclusively on CD in Japan and now finally available in digital format worldwide. “The blue” is truly phenomenal, featuring the unrivaled sultry vocals of Jaidene Veda, sumptuous jazzed-up keys and sublime saxophone over a smooth broken beat flavored backdrop. The remixes are courtesy of AtJazz (Martin Iveson) who adds his magical truly enchanting soulful touch to the song, not to forget to mention his tantalizing vocal and instrumental dub versions giving the song a deepened galactical feel sure to cast a spell on you. – Spirit of House (Mike Fossati)

Fuminori Kagajo has released his first proper new album since 2010, and it has been a long time coming. Calling the album “Timeless” is exactly on point for the veteran DJ/Producer from Sapporo, because it’s an exploration of grooves throughout the years, an expert blend of all the best bits of funk, soul, disco and house with guest vocals from the likes of Nicole Mitchell, chihiRo of JiLL-Decoy association and Tracy Hamlin. For example, “Into The Sunshine” is a genuine soulful house banger, while “As A Friend” could qualify for early 90’s dance with the synth stabs except the production gives it the punch that those old tracks often lacked. “When You Smile” has those mirrorball Love Boat feels, “No Pressure” comes with a killer disco bass line but the trumpets are jazzy and the piano turns latin. And the closing track “K.C.” is a downtempo piano tune featuring pipes and waves on the shore, with a very spiritual/world music vibe (and not that trop house flavor of the week). There’s even a few jazz fusion tracks in there for good measure. Kagajo skillfully keeps the balance between genres, cultivating the great elements from each without being derivative or too vanilla, and zero gimmicks that will be out of date next cycle. The man clearly knows the good stuff, and “Timeless” is by definition a classic, because soulful vocals and melodic grooves in any era, whether it’s 70’s disco, 80’s soul or 90’s house, are forever. Good times. – TOKYO ON 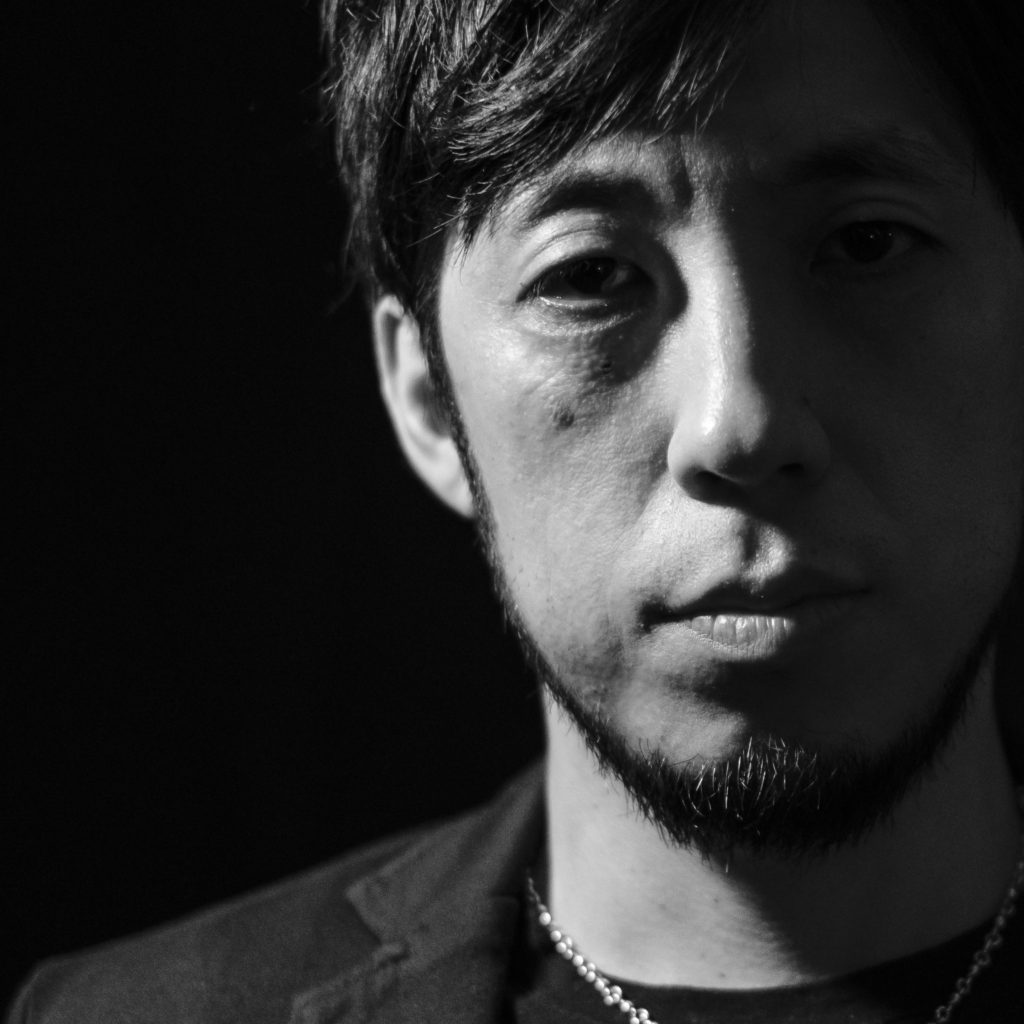 Fuminori Kagajo is a DJ and Producer based in Sapporo / Japan, since 1996, landing gigs alongside Frankie Knuckles and Ian Pooley among others in his home town. Kagajo makes house music that blends Jazz-funk and Latin-disco Music. No stranger to the international music circuit, Kagajo has released on the likes of DJ Spen’s “Quantize Recordings”, NY’s legendary House label “King Street Sounds”, UK’s popular House label “Makin’ Moves” and many more other labels. Also his track offered to compilation “Doin’ James” released from popular mush up label “G.A.M.M” . Kagajo was chosen in the Top 100 Soulful House Artists of 2016 in “Traxsource”. As imbedded into the tradition of 70’s jazz, funk and fusion as it is into 90’s Chicago, and New York house, this Japanese artist’s sound is swimming with soul – his musical past of live instruments and band projects makes its presence felt wherever you look, and for Kagajo’s first Album “TIMELESS” just released in 2018 from his own label called “scherzosketch Production” In this album, he collaborated with fantastic artist who are Angela Johnson, Tracy Hamlin, Mike City, Jaidene Veda, Nicole Mithchell and Japanese famous singer “chihiRo” and “Kaori Sawada” . One of the song in the album, got #8 Spotify Viral chart in Japan.Kagajo is also producing background music for Hotels, restaurant and also he making the music for TV commercials. So he seem to have a wide range of works.Kagajo is one of a few Japanese artists known worldwide. 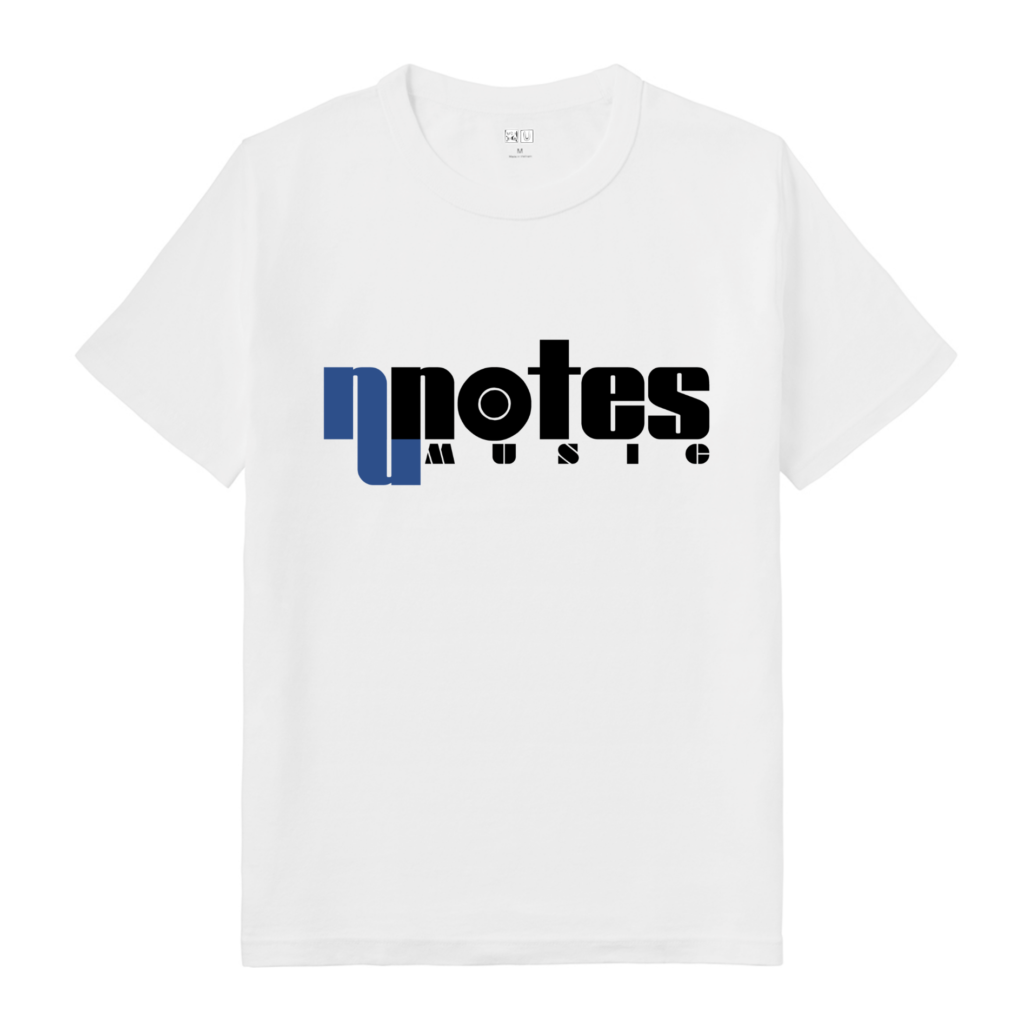 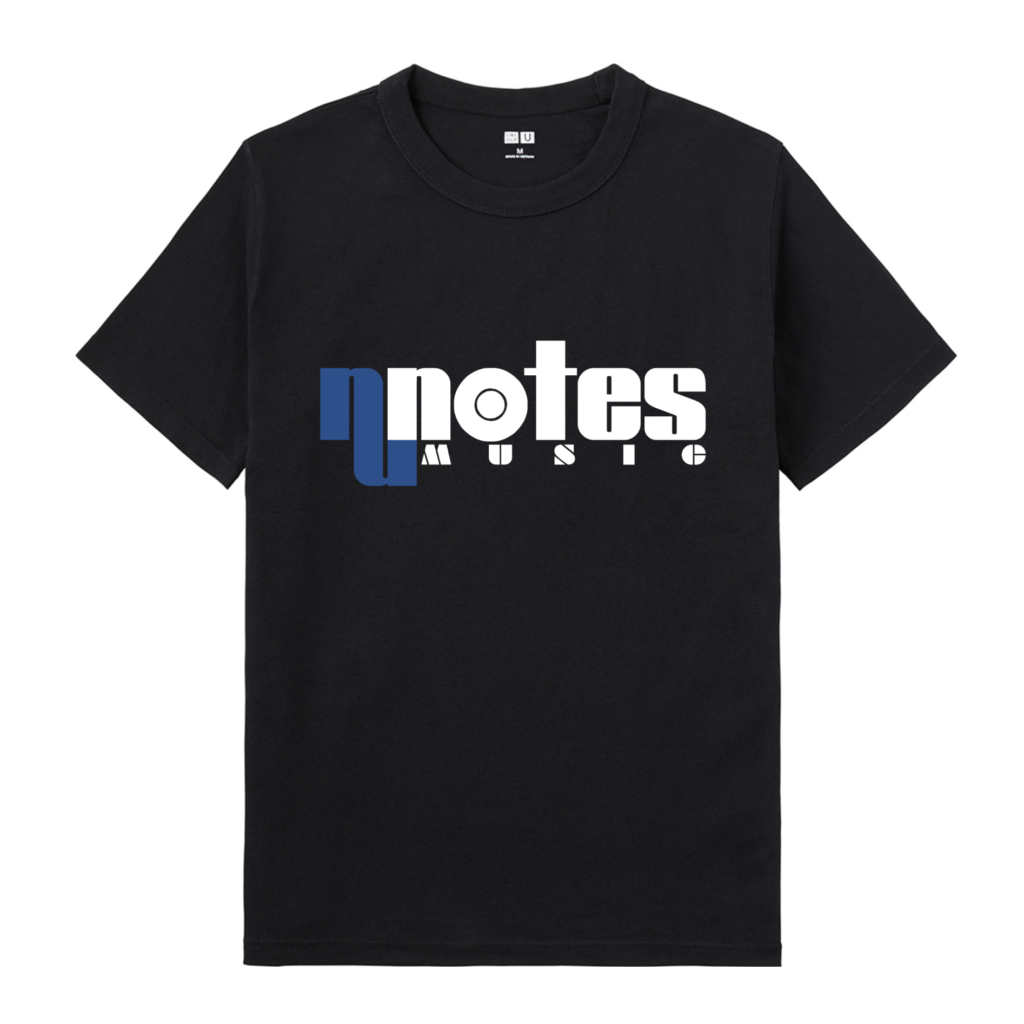 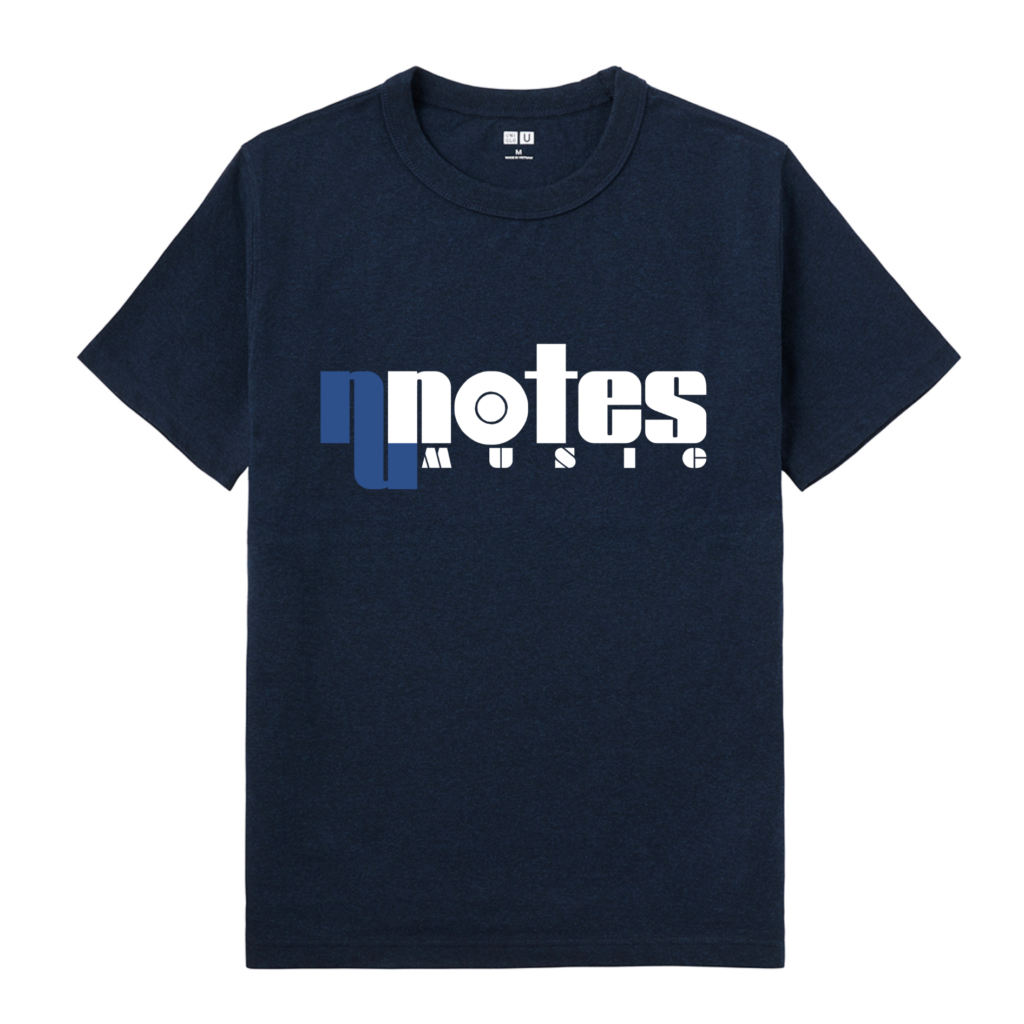